UPDATED: Predicted Glass Be Gone-For Good! Oh Goody Google Glass is on Sale again For All the Little People

UPDATED: Predicted Glass Be Gone-For Good! Oh Goody Google Glass is on Sale again For All the Little People

This is when a company does not know their market and refuses to listen to customers. There is no amount of lipstick you can put on this pig that will make it desirable to any market. I truly feel for the engineers and sales team that likely fought this new launch, but this is when out-of-touch executives think they know better than anyone else, including their own consumer base. Look for the updated Google Glass in the tech junk drawer by the end of the year.  The MMpiHer Method™

Tim Cook announces the release of Apple Watch in April 2015.  Yes, the price point is better than Glass but people really don’t want wearable technology.  Watch will be more successful than Glass but not by much.  Watch will be the Glass of 2015.  And maybe the people in marketing can really get over the cave-man marketing of one word campaigns.  It’s not chic, cool or anything other than indication that tech needs help from the real world when marketing.

And my money is on Google missing their Glass sales projections which are an estimated $10.5 billion by 2018 by negative billions if the product is even still around in 2018.

And in today’s news: Google to stop consumer sales of Glass to redesign device

This is a manipulation to try and unload Gen 1 of Glass and sets the stage that Glass won’t be coming back despite the headlines.  Here’s why-usually if a company is going to re-design they keep selling Gen 1 up until the sale of Gen 2 for overlap of sales. Either there are total idiots running marketing department at Google or they’re hoping consumers are too stupid to see what’s happening and quickly grab what’s left of their massive overstock to try and generate any profit to recover from their massive loss. The mention of the re-design will eventually fade as “they decided” to move in a different direction.   Google Glass did not know their market because if they did they’d have known from the beginning they had no market. 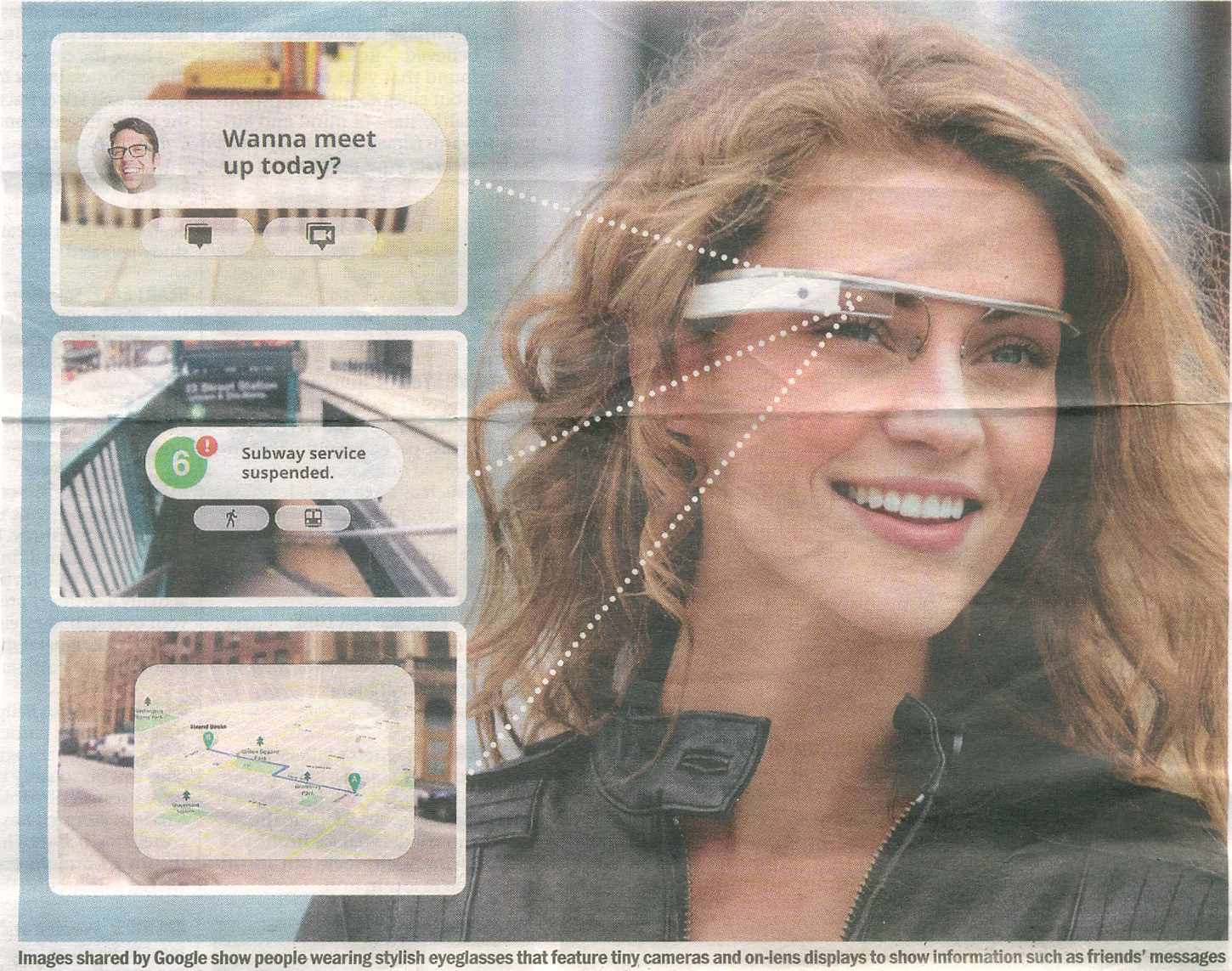 Google does not know how to market their creepy eyewear Glass.  They tried the elitist approach by only allowing a “few” to purchase hoping the buzz would create a frenzy, when it fact it created a flop.  Then they tried a one day sale open to the masses (also a flop).  They should have only made Glass available to physicians and surgeons first if they wanted to create an elite market with a high price point.  Physicians always want the new toys and will even try and often successfully get the hospital to pitch in on the new devices. Google would have known this if they had anyone in marketing that understood medical marketing, but it’s clear they don’t.  Then after a few years in the medical community do a national roll-out.

Misquoted as saying:
Google has opened up the Glass Explorer program again, just like it did a month ago, when supplies of the device ran out in less than 24 hours.  MarketingLand

That is nothing more than PR Spin from Google who does not know how to market Glass.   Google is not releasing the total number sold however we’re told white/cotton sold out cotton and as of Tuesday afternoon (during previous one day launch) there were still red, blue, gray and black options available. (weird it would stand to reason if it was such a hit they’d want to shut down the negative press with stellar numbers).  And having worked retail for years black is always the most (internally) ordered of the full color run because it’s usually the first sold out and since that color didn’t sell out I have a feeling there are a lot of Glass on a shelf collecting dust.  And maybe the Glassholes are the executives at Google who better figure out who their customers are and soon, it’s clear they’re really trying to sell them and we should see a drastic price drop within the next 6 months.

And my money is on Google missing their Glass sales projections which are an estimated $10.5 billion by 2018 by negative billions if the product is even still around in 2018.