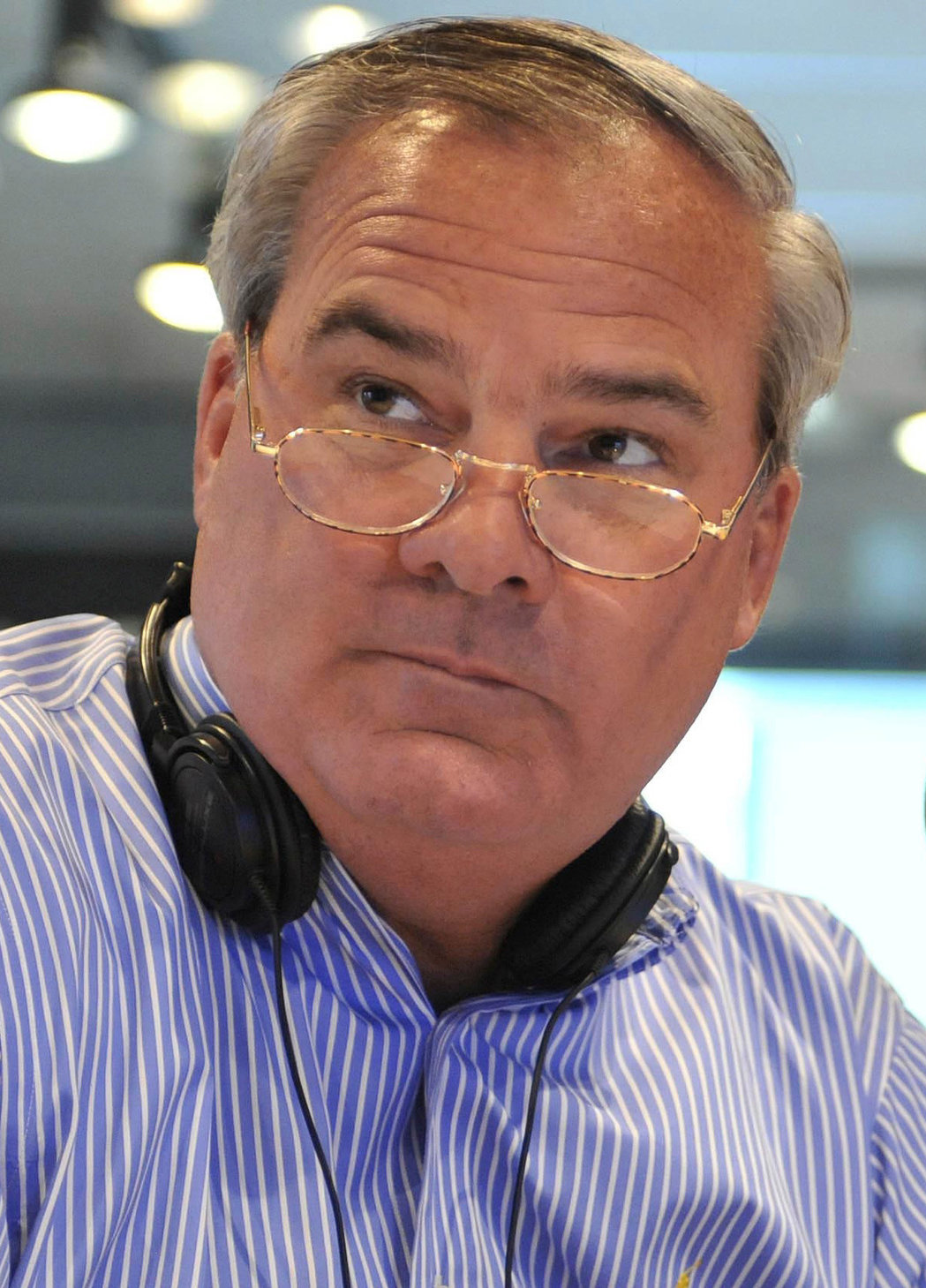 If convicted of a crime resulting in felony or greater psychological testing should be mandatory.  If a personality trends unfavorably to a personality disorder where there is no rehabilitation the person should not be allowed to hold public office, be appointed by the government to a position or be allowed to run a company.

And if you’ve held public office and resigned because  the state prompted an impeachment inquiry and refocused a federal corruption investigation, psychological testing should be mandatory to re-enter public office. There are already enough felons in the government and big business that haven’t yet been convicted so for those that have already had problems psychological testing should be done-it may have prevented this:

John G. Rowland, who resigned as governor of Connecticut 10 years ago in a corruption scandal, was indicted on Thursday on charges that he tried to hide his involvement in congressional campaigns in 2010 and 2012.

The seven-count indictment was handed up by a federal grand jury in New Haven. The United States attorney’s office said Mr. Rowland, a Republican who served as governor from 1995 to 2004 and as a congressman from 1985 to 1991, would be arraigned there on Friday afternoon. Source:  The New York Times