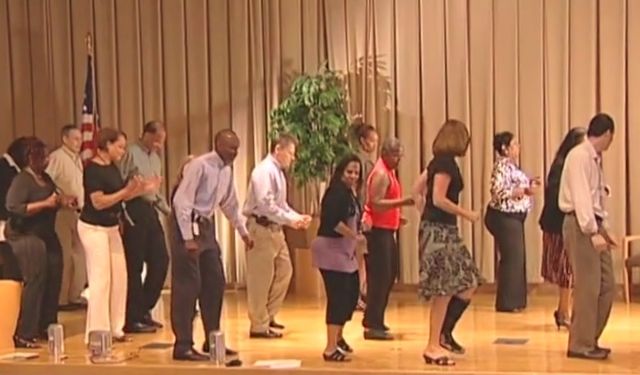 We had a good year with the IRS Whistleblower Program because they paid one of our clients a $38 million award.  The Whistleblower Report Erica L. Brady

With the updated information : Please remember I am not an attorney, tax expert, or all that great at math-so if the calculations are off or if you have updated information please feel free to contact me to update the slides and thank you to

for the updated statistics.

Congress, in an annual report said the IRS collected $373 million from tax fraud whistleblowers paid out 122  awards for a total of $53 million!  The IRS should really throw a party!  That certainly sounds impressive doesn’t it?  Well, let’s do a little math:

That’s an average* of $435,ooo per award-still sounds impressive, right?  But it can take years to collect awards.

The process, from submission of complete information to the Service until the proceeds are collected, may take several years.  IRS

So let’s use a  hypothetical whistleblower in conjunction of the recent IRS statistics:

IRS collects $373 million divided by 122 whistleblowers are awarded $435,000*. (There are no statistics to give the actual breakdown)

It’s important to know what the whistleblower’s annual salary was prior to coming forward, did they lose their job in the process, were they able to find work, and also to add the other factors into the settlement:

Taxes-yes whistleblower settlements are subject to taxation.  Weird, right? The government gives the whistleblower money and then takes 55% of that settlement back in taxes.

For this hypothetical exercise we’ll say the whistleblower was an accountant making an average of $50,500 annually, had total job loss during the three year duration of the case.  Whistleblowers face most corporate retaliation ever in 2011.

And now the  math:

Remember the accountant whistleblower was out of work for three years @ total of  $151,500.

Although the relators (whistleblowers) in this sample all ended up using the qui tam mechanism, only six specifically intended to do so. The others fell into the qui tam process after seeking lawyers for other reasons (e.g., unfair employment practices) or after being encouraged to file suit by family or friends. Every relator we interviewed stated that the financial bounty offered under the federal statute had not motivated their participation in the qui tam lawsuit. Reported motivations coalesced around four non–mutually exclusive themes: integrity, altruism or public safety, justice, and self-preservation .  New England Journal of Medicine

Senator Grassley should be worried that whistleblowers will become discouraged and should start an investigation into the IRS.

And if we keep doing the math, and 122 people paid 55% of their settlements back in taxes:

So all of this really begs two questions:

1.  Why would anyone ever come forward as a whistleblower?

2.  What does the IRS do with all that money? Oh that’s right the IRS spent $5o million on 220 employee conferences over three years!

The media and even government officials are quick to point out the millions a whistleblower is ‘awarded’ without really applying all the formulas at play.  It’s very obvious that there is a high cost to the whistleblower coming forward and great reward for the IRS at the expense of the whistleblower and taxpayers.    Until the government is willing to table their greed for the greater good, they will soon find those willing and wanting to come forward all but going away-or to the extremes,  like Edward Snowden.

*this would mean all 122 whistleblowers got the exact same amount of money awarded to them but individual data was not provided from the article.