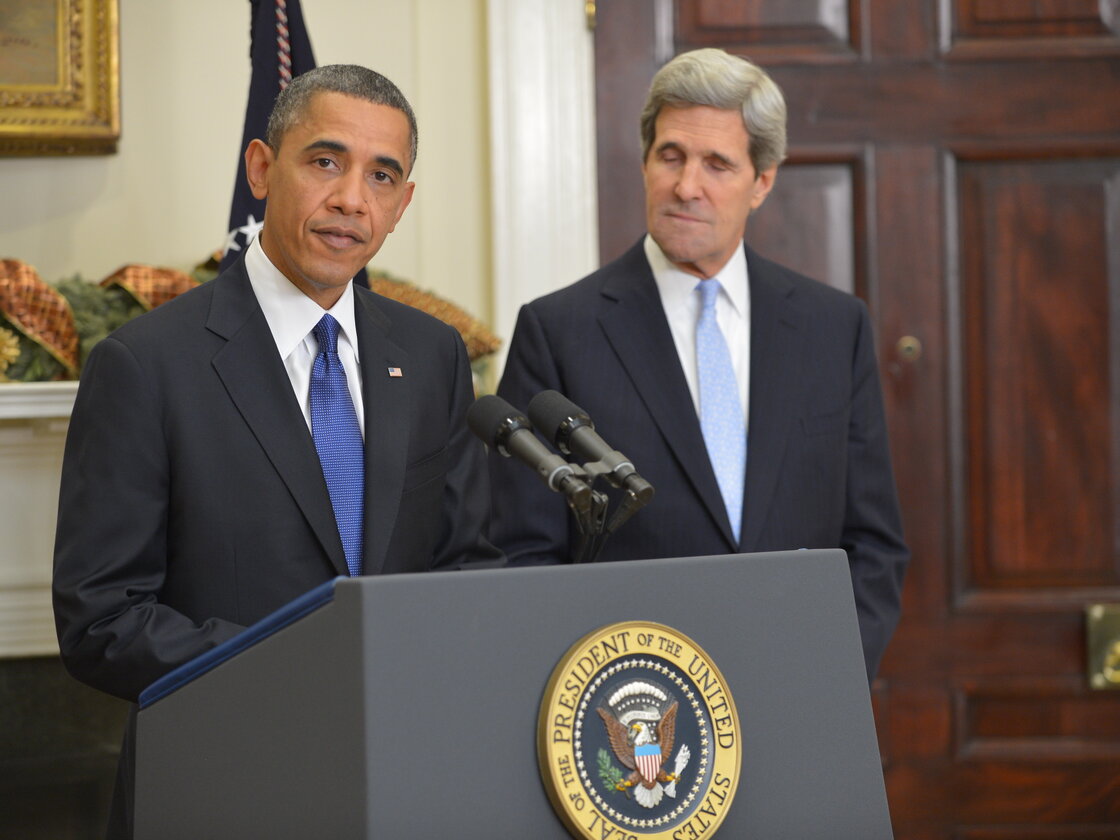 Senator John Kerry has become a walking and sadly still talking inconsistent and contradiction to the US Government making him the current King of The Sociopathic Business Model™:

Kerry declined to give specifics about how the United States would track the former detainees, but he tried to erase concerns that these men could threaten American lives. CNN

It’s time to “swap”  out Senator Kerry out for someone who understands and supports math oh that The United States Does Not Negotitate with Terrorists.