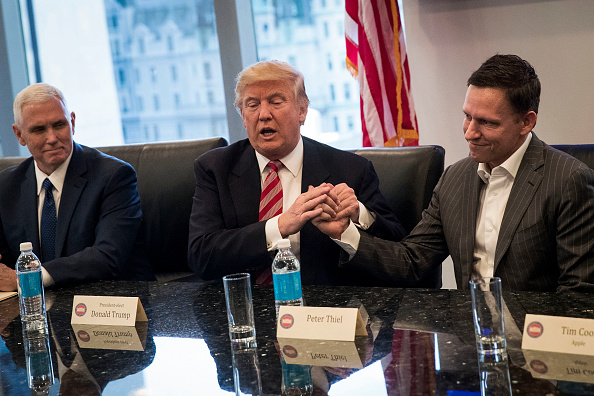 The name Peter Thiel means many things to many people.

To Silicon Valley, he’s the co-founder of Paypal-turned -venture capitalist and Facebook board member. To readers of the once-popular website Gawker, he’s the one that funded Hulk Hogan’s lawsuit against the site causing it to permanently shut down. To those that were following then President-Elect Trump’s transition team, Thiel was front and center.

People were shocked to find that a Silicon Valley venture capitalist would support a Republican, much less Trump.

Read the rest of the story on MedCity News.