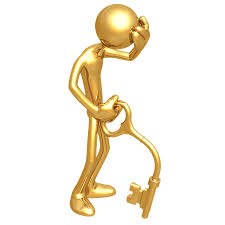 Ironic today’s post is about transparency in healthcare costs:

“Penis pumps cost the U.S. government’s Medicare program $172 million between 2006 and 2011, about twice as much as the consumer would have paid at the retail level, according to a government watchdog’s report released on Monday.” Have to wonder if this were a device for women if the government would have covered the cost, much less, overpay for it.

I have a feeling MDSave could have saved the government a few million.