2015 Startup Trend: Startup CEO’s Unemployed and or Behind Bars

Evidence from The Sociopathic Business Model™ has correctly anticipated this is the year that a lot of corrupt CEO’s will prove they’re CE(N)O’s.  Former Stryker CEO Charlie Chi from subsidiary OtisMed Corp. pled guilty in December of distributing knee replacement guide devices despite the FDA’s rejection of the company’s application for market clearance and was sentenced to two years in prison last week.  A federal judge fined the company $34.4 and ordered $5 million in criminal forfeiture and OtisMed agreed to pay $41 in civil damages.

“The company did not tell the surgeons who received them, and then used them, about the FDA’s decision,” U.S. Attorney Paul Fishman in Newark said at a press conference. “That kind of flagrant disregard for the FDA, and for the safety of patients, cannot be ignored. That explains the magnitude of today’s settlement.”

The $80 million payment is almost three times the total revenue that OtisMed got for all of the knees the company sold, according to Fishman. OtisMed was barred from Medicare, Medicaid and all other federal health-care programs for 20 years. Stryker, based in Kalamazoo, Michigan, wasn’t barred. Bloomberg/ David Voreacos

Attempts from Lisa Schencker of Modern Healthcare  to Chi’s attorney, Peter Harvey with Patterson Belknap Webb & Tyler in New York City were not met but a statement from a previous year indicated his client was placing blame without taking accountability:

“They’re criminalizing something about which they had knowledge from the day Otismed started shipping these products,” Harvey said at the time.

Stryker who purchased startup OtisMed Corp in 2009 has said that it is committed to conducting its affairs ethically and lawfully (cue the corporate integrity agreements) and that OtisMed’s criminal conduct happened before* Stryker acquired it and without Stryker’s knowledge.

Where have we potentially seen this pattern of encouraging, replicating and rewarding unethical and or illegal behavior then placing blame without taking accountability from the larger company?

“This is a complicated area of regulatory law. I think that the prosecutors have got it absolutely wrong,” said Facteau’s lawyer Leo Cunningham when contacted by Qmed.

“Bill Facteau is a guy who has worked hard all his life. He’s extremely ethical. I’ve been representing executives like him for over 20 years, and I’ve prosecuted people. And Bill is one of the good guys. That’s what we think the evidence is going to show once it’s blatantly understood,” said Cunningham, who is a partner at is a partner in Wilson Sonsini Goodrich & Rosati in Palo Alto, CA. Qmed/Brian Buntz & Chris Newmarker

Stryker purchases OtisMed in 2009 for $67 million upfront with additional $36 million for future milestone and royalty payments.  Stryker states they had no knowledge.

Johnson & Johnson through subsidiary Ethicon purchases Acclarent in 2010 for $785 million (in-cash), 2015 two former executives are indicted on 18 counts of fraud, and true to The Sociopathic Business Model™tactic Johnson & Johnson is quick to distance from crime** as evident from the DOJ press release where Johnson & Johnson’s name is clearly missing from the title. A couple of things stick out here: 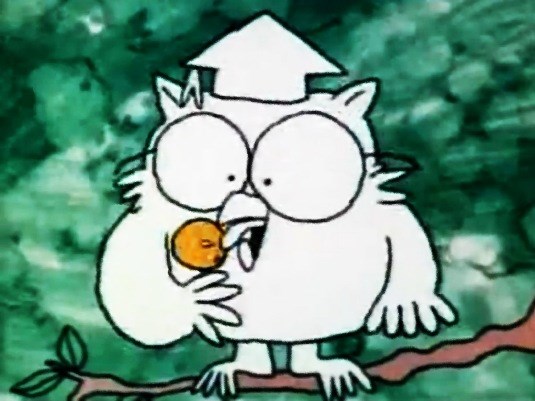 Mr. Owl, how many corporate integrity agreements does a company get to sign before the DOJ realizes the company doesn’t have integrity?

Disclosure: I previously worked for an unrelated division of Stryker (June 2001-July2004) and was employed by Johnson & Johnson’s Ethicon’s Acclarent (June 2007 until wrongful termination January 4, 2011).