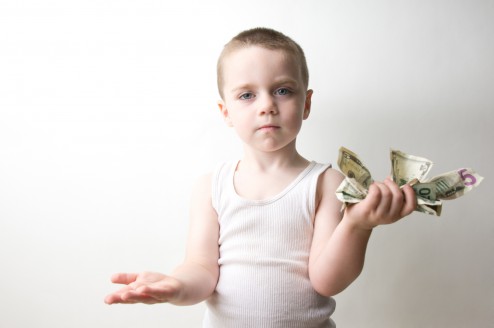 Talk about out of touch:

9.3 million homes were  reported to be “deeply underwater,” meaning borrowers owed at least 25% more on their mortgage than the homes was worth

And some members of Congress who:

Make 174,000 annually and work three days a week think Washington is too expensive and often speak privately of the strain of maintaining two residences: one in their congressional districts, where their families usually live, and another in D.C. Source: The Daily Beast

thought they deserved a pay raise after five years of self-imposed pay freezes.  Self-imposed or were they worried how it would look during election years?  Perhaps they should think about doing a reality show  where they all live together to help shoulder the burden.

Only retiring Rep. Jim Moran (D-VA) spoke out in support of the bill.  Good thing he’s retiring because he would be now whether he wanted to or not.

Those in favor of the Congressional pay raise:

-Manipulated and did not recognize the rights of their constituents (Would they have been voted in if they ran on that platform?)

-Asking for a pay increase was irresponsible

So not off the charts on The Sociopathic Business Model ™ but certainly worth looking at who voted for this and factor that into future decisions.

Understandably both in their home districts and in Washington, D.C. the proposal got laughed off of Capitol Hill.